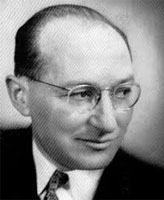 A successful individual typically sets his next goal somewhat but not too much above his last achievement. In this way he steadily raises his level of aspiration.

The Research Center for Group Dynamics (RCGD) was originally established at the Massachusetts Institute of Technology by Kurt Lewin in 1945. Lewin was interested in the scientific study of the processes that influence individuals in group situations, and the center initially focused on group productivity; communication; social perception; intergroup relations; group membership; leadership and improving the functioning of groups (T-groups). Lewin emphasized the importance of theory; the value of experimentation for clarifying and testing ideas; the interrelatedness between the person and the environment; the interdependence of cognitive structures and motivation; the importance of understanding the individual in his or her social (group, cultural) context; and the usefulness of theory for social practice. These are still core values that guide the Center today, though the original mission of RCGD – to study the dynamics of groups – has undergone a number of transformations and broadenings over its 70+year history.

With the untimely death of Lewin in 1947, funding difficulties for the Center ensued at MIT. Lewin’s colleagues who included Dorwin Cartwright, Leon Festinger, John R. P. French, Jr., Ronald Lippit, and Alvin Zander decided to move the Center to Michigan which was already known for its strong resources in the social sciences. Thus, the Research Center for Group Dynamics relocated to Michigan in 1948 with Dorwin Cartwright as the first director here. Just two years earlier, Rensis Likert and some colleagues (including Angus Campbell, George Katona, Charles Cannell, and Leslie Kish ) who had worked at the Bureau of Agricultural Economics during the war had moved to Michigan and established the Survey Research Center. On February 1, 1949 RCGD joined with the Survey Research Center to establish the Institute for Social Research at Michigan.

From the start RCGD researchers viewed themselves as pioneers. They often felt they were working on the frontiers of social psychological knowledge, creating new methods and devising new theories to explain the behavior of persons within groups. However, there was also an emphasis from the start on applying the new theories and methods to practice. Some of their early research included a project that evaluated acceptance of minority groups within the Dodge division of the United Automobile Workers union. Another laboratory experiment dealt with the effects of discrimination on group morale and functioning, and the effects of group actions that could overcome discrimination. Another focused on a study of the morale and workers’ perceptions of social power within the Michigan Bell Telephone Company. This study influenced changes within the company to improve productivity and job satisfaction. In fact, the publications by members of RCGD dominated the early work in experimental and applied social psychology. Alfred Marrow (1969), in his biography of Kurt Lewin (The Practical Theorist), listed over 100 publications and dissertations connected with the RCGD during the period of 1945-1950.

From the time RCGD moved to the University of Michigan it has been intertwined with academic social psychology at Michigan. For many years the graduate students within the Center were part of a combined social psychology/sociology program. Although similar, the two disciplines differed in their respective goals, approaches, methods, and terminology and eventually became separate departments within the College of Literature, Science, and the Arts (LSA). However, the social psychology program of the Department of Psychology continued to be housed within RCGD until 1995 when East Hall was finally established as the home of the psychology department and all of its programs. Even after the move RCGD continues to be the research home for most social psychologists and their graduate students. However, the formal move of social psychology to East Hall coupled with other research and funding trends has led to heightened interdisciplinarity in RCGD and a broadening of the research undertaken in RCGD beyond that envisioned by our founders.

West Hospital, where RCGD and ISR were located from 1950 until 1962 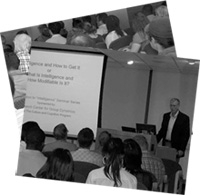 While the strong emphasis on social dynamics and social psychological processes has been fully retained in RCGD, much of the early research on groups has been replaced by a more general focus on the individual in the social context. For example, researchers in RCGD are investigating how social behavior develops and changes over the life course, how broad contextual factors such as culture and media affect social behavior, how conceptions of the self influence social behavior, how race and gender influence social dynamics, and how achievement and education interact with social dynamics. In addition to social psychologists RCGD faculty now include developmental psychologists, cognitive psychologists, anthropologists, economists, and communication scientists to name a few. However, within these diverse disciplines and different social arenas, RCGD research continues to bear the lasting hallmarks of traditional RCGD empirical work – it is theory driven, utilizes experimental methods as well as survey methods, and demonstrates the highest levels of methodological sophistication.

At the same time theory and research in RCGD has been heavily influenced by the cognitive revolution of the last half of the 20th century and the emerging realization that cognitions mediate and moderate most social processes. These intersecting trends led to the current theoretical emphasis in our Center of understanding how social behavior is affected by the complex interplay of human cognitions and the ecological environment in which humans develop. Although diverse in topics, the programs of research in RCGD have the common scientific goal: to explain particular aspects of the complex dynamic interdependence between the psychological life of an individual and the social system in which that person exists. Consequently, today the Center would be most aptly named the Research Center for Social Dynamics.

A major vehicle for interaction in the Center has always been the weekly RCGD Seminar. It has been running uninterruptedly since it was founded by Kurt Lewin in the 1920’s in Berlin. It meets every term, usually with a theme such as “Close Interpersonal Relations,” or “Economics an Social Behavior,” or “Stereotyping and Prejudice.” A very important feature of this Seminar today is its interdisciplinary nature. Many brown bags or colloquium series elsewhere have speakers who are limited to a discipline or subdiscipline. The RCGD Seminar nearly always has a mix from many disciplines.

RCGD’s overarching goals today are not different then they were when Lewin established the Center at MIT and Cartwright and colleagues brought the Center to Michigan. We aim to do the best “theory-driven” social science research possible and to maintain a human and physical environment that promotes this goal. We seek opportunities to recruit new personnel who embrace this model of research regardless of their discipline, and who will enhance our reputation, maintain the intellectual coherence of the center, and generate revenue. What counts as “coherence” has shifted and will continue to shift from time to time, but our admiration for quality “theory-driven” research has never shifted and will not shift.

The Directors of RCGD while preserving and enriching the Center’s collaborative traditions began so many years ago, maintained their own research programs. 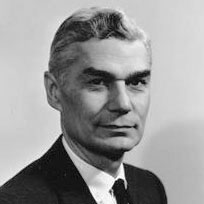 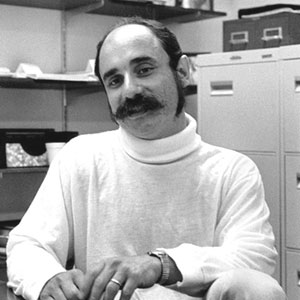 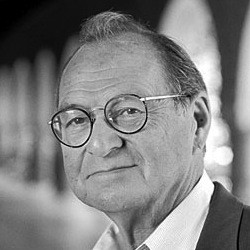 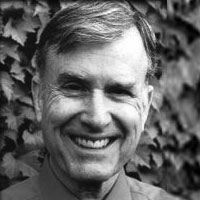 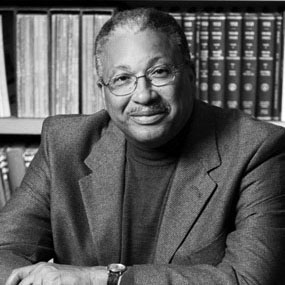 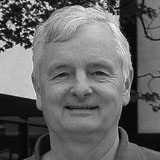 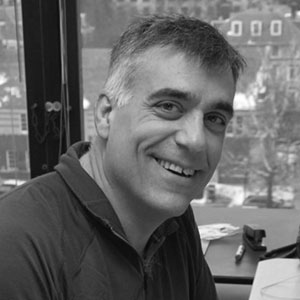