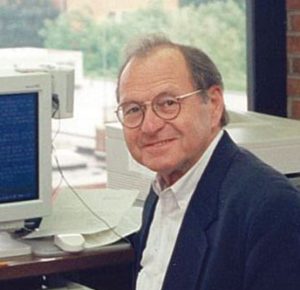 The Robert B. Zajonc Scholars Fund of the Research Center for Group Dynamics (RCGD) at the University of Michigan (U-M) was established by colleagues and friends of Bob Zajonc to honor his legacy and continue his work, by enabling early Ph.D. candidates to investigate social problems in innovative ways and by facilitating their development as productive scientists.

In making awards, special emphasis will be placed on supporting studies being conducted by early career graduate students. Priority will be given to 1st and 2nd year graduate students conducting research in the Robert B. Zajonc Experimental Labs located in the Institute for Social Research (ISR). Factors considered in evaluating applications will include scientific merit, innovation, and feasibility of the research plan. Possible uses of funds include, but are not limited to, the purchase of experimental research supplies, programmer costs, respondent payments, lab equipment rental fees, duplicating and communication costs.

Give Online
Make checks payable to:
The University of Michigan with a notation Zajonc fund